just imagine the natural magic of glowing waves… it almost seems like an optical illusion. the surreal phosphorescent world of the movie avatar is actually not that far from reality. bio-luminescent plankton can create similarly astonishing scenes. dubbed as "tears of the ocean" or "sea of stars", the neon-glowing waves can be seen around the world, however, only exclusively at night.
add this fascinating phenomenon to the already fascinating sea stacks, islands, rock formations, seal colony, sea life, tide pools, caves, arches, endless sand dunes, long flat glassy beach (when wet), and phenomenal sunrises, sunsets, and stars...plus the fact there are so few people around (and the beach is huge), this is one of those really cool beaches to just visit, explore, soak in the mystique, and hang out. it is extremely spectacular, and i have yet to see any photos that do its breathtaking beauty justice, including my own....
only caution here is the fact that once the sun goes down, or if you are hiking in the dark as i do, you need to exit the beach via and across the sand dunes, do not get lost, as it is easy to do when in the bottoms of the dunes, and with the wind, most footprints will be erased already...and there is a light beacon at the southern end of the dunes at the tree line to help, but if you find the beacon, you badly walked well beyond by at least 1km and missed the spot off the sand dunes onto the trail exiting back to the carpark at the cafe...so, use your navigational skills to ensure you safely find your way without extra hassles and dangers...
wharaiki beach is truly an amazing world destination, i am lucky to have walked this beach four days and four nights in my life, and continually have its mystical memories in my mind anytime i want to recall it...
and right now, i cannot wait to be able to get back out into nature and feel this calm connection to the universe again, one that is so very difficult to discover right now while hiking on paths of concrete alongside noisy cars, with their bright lights underneath even brighter street lamps overhead, with only surrounding views of planted trees and sculpted landscapes among buildings and pavement...

no love's like yours
dreamy waves on lonely shores
pour forth from my pores" ― bodhinku, "waves" (a triple haiku)
----------------------
BIO-LUMINESCENT PLANKTON EXPLAINED BETTER
another really cool tune to partake, "my favorite color is blue" by robert delong (featuring k. flay) ...wonderful lyrics and melody with this tune...

"locked up, naked with socks i'm watching the phone ring. it's making me angry. it's making me mad. maxed out, minimum wage, my brain is a time bomb i'm saying goodbye, mom. i'll see you again striking a pose, smiling in photos without any reason with people that i'll never know...i'm out of control, live in a fictional prose. i took an oath, it's killing me though, because i don't believe in the things that i do, and now my favorite color is blue. and now my favorite color is blue....roped up, rot in a cage. i'm having a breakdown drinking at a playground, tequila for one. too short, walk in the streets, i'm hating my haircut. you say that you're here, but you live on the sun...burning a kite, i'm at a funeral, nothing unusual. baby, i do what i like. looking to fight, smoking a blunt and a pipe. taking a bite, worm in the apple. i knew it would happen, because honey the vermin survive. swerve to the side, been driving all night. i'm thinking of changing my name, thinking of wrecking a home. because loving and hating are one and the same. and i'm feeling like everyone's feeling alone. i'm just looking for something to soften the blow. a second inside of the truth. i don't see light because now my favorite color is blue, and now my favorite color is blue..." ― robert delong (ft k.flay), my favorite color is blue
"so beautiful are waves glowing luminous blue despite the darkness...bio-luminescent plankton interact with each other in the energy of flowing waves and create their own light in the night...a darkness only pierced on a remote beach by the scintillating glow of the stars overhead and the scintillating glow within each wave coming ashore...creating a scintillating excitement inside of me, breaking through any sadness i had in my heart of being alone that night on the beach" ― bodhinku, scintillating glow
one of the of the most spectacular sights on a starry night walk on the beach or during a night dive in the ocean is to witness the hundreds of tiny star-like bioluminescent phytoplankton scintillating like a starry sky as you move through the dark water. towards the end of a dive, just shield your underwater flashlight and wave your hands through the water in front of you, and be mesmerized by the tiny glowing specs of plankton. so what kind of plankton are these? and how do they emit that bluish glow that you see in my impression of the glowing blue plankton in the waves?

certain creatures both on land and sea can produce light through chemical reactions taking place within their bodies known as bioluminescence. the bioluminescence results from a light-producing chemical reaction also called chemiluminescence. certain types of chemicals when mixed together produce energy which "excites" other particles on vibration and generate light which causes the glow. the group of chemicals involved to make plankton glow are broadly termed luciferins and the light is produced by a series of oxidation reactions set off by a catalyst called luciferase. the bioluminescence in plankton is very high in several forms of plankton and is a form of cold light or luminescence.

plankton consists of any drifting organism (plant or animal) that inhabit the oceans and provide a vital source of food to larger aquatic organisms such as fish. a vast range of plankton, both zoo plankton and single-celled animal plankton are known to be bioluminescent. bioluminescent phytoplankton occur in all the world’s oceans. the most common of these are dinoflagellates which are tiny unicellular marine plankton also known as fire plants. 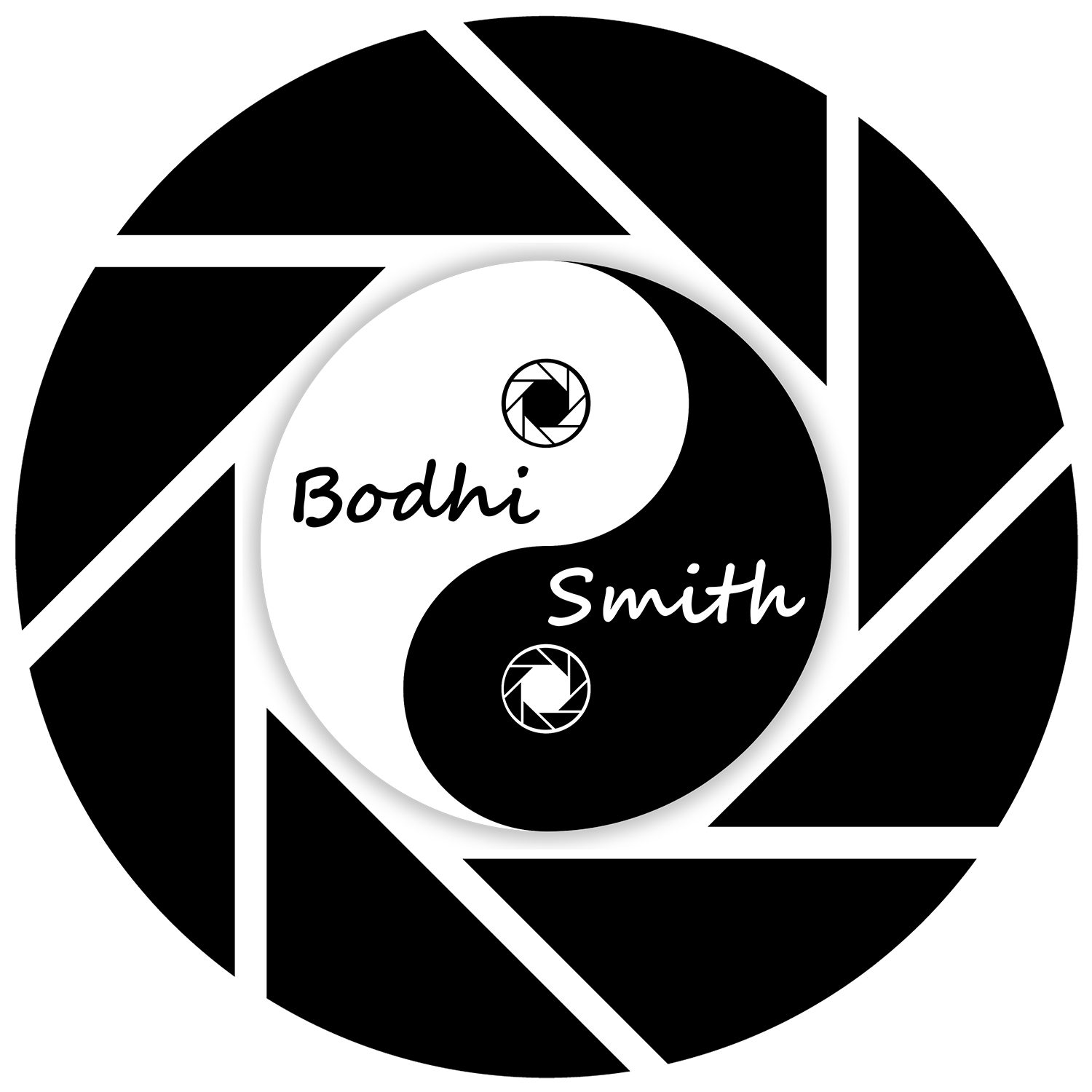